Those pursuing the Garden Bridge should take gardening leave

Caroline Pidgeon, Liberal Democrat London mayoral candidate has once again called for the Garden Bridge to be put on hold as it receives yet more criticism for a lack of transparency over the procurement process.

It's Time To Ban Dirty Diesels from London 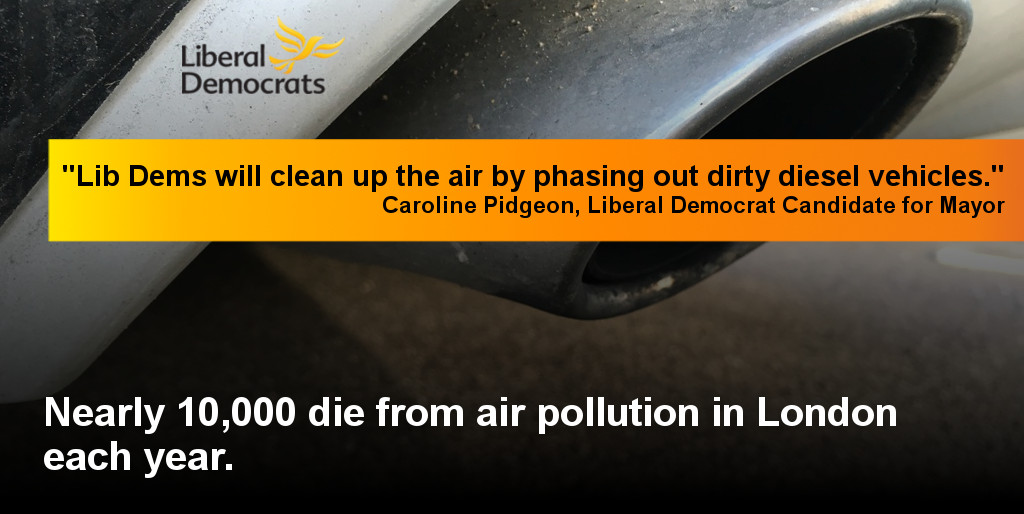 Liberal Democrat mayoral candidate Caroline Pidgeon has announced plans that would see all small and medium size diesel vehicles, up to and including double-decker buses, banned from the central London congestion charge zone by 2024.

The plan will help bring down the number of people – currently around 10,000 – who die every year from the effects of poor air quality in London.

Caroline: This alarming increase in tube delays must be reversed

Tube delays caused by overcrowding have soared in the last two years according to new figures obtained by Caroline Pidgeon. 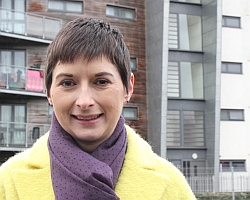 Caroline Pidgeon today announced details offering a fairer deal for private renters that will be debated at the party’s conference in York on March 11th.

At the conference Caroline will be proposing measures to safeguard people renting homes in London and England.

To coincide with the Liberal Democrat opposition day debate in Parliament on the ‘State of the nation’s housing market’ Caroline Pidgeon today promised an ‘Olympic effort” when she becomes Mayor of London that would deliver more 50,000 new low rent ‘council’ homes over the next four years, built by a new construction company operating out of City Hall – delivering a scale of homebuilding not seen since the days of the London County Council and the Greater London Council. 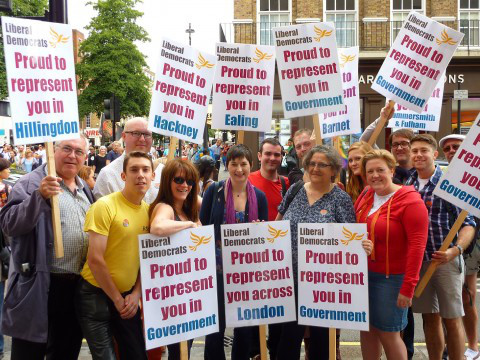 Liberal Democrat candidate for Mayor of London Caroline Pidgeon today announced that she will guarantee to continue funding Pride at the current level of £100,000 for the whole of the next Mayoral term when elected.

Pidgeon's Plan to tackle gridlock and clean up London's Air 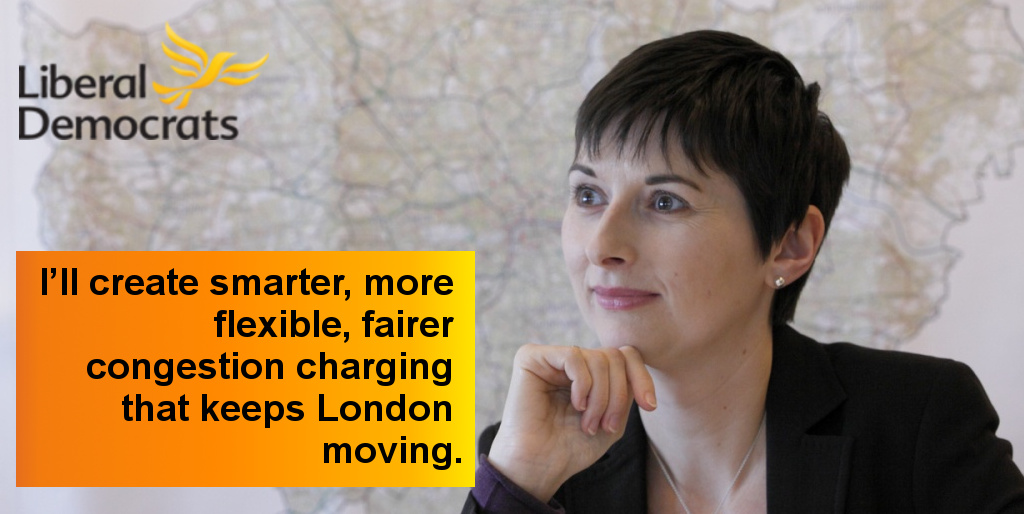 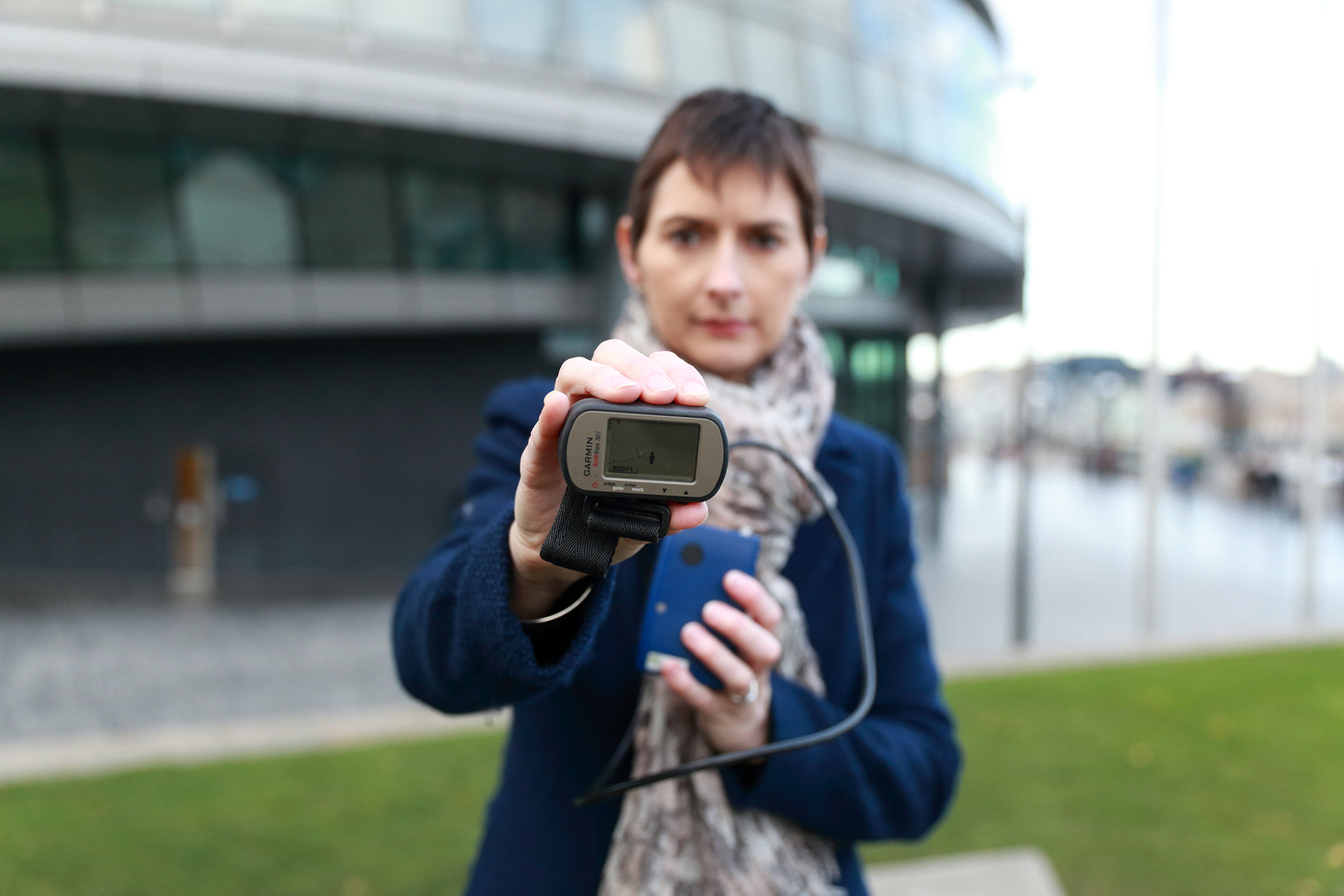 "At Heathrow airport there is serious congestion and very poor air quality. So today I am launching a plan to introduce a new congestion charge zone at Heathrow." 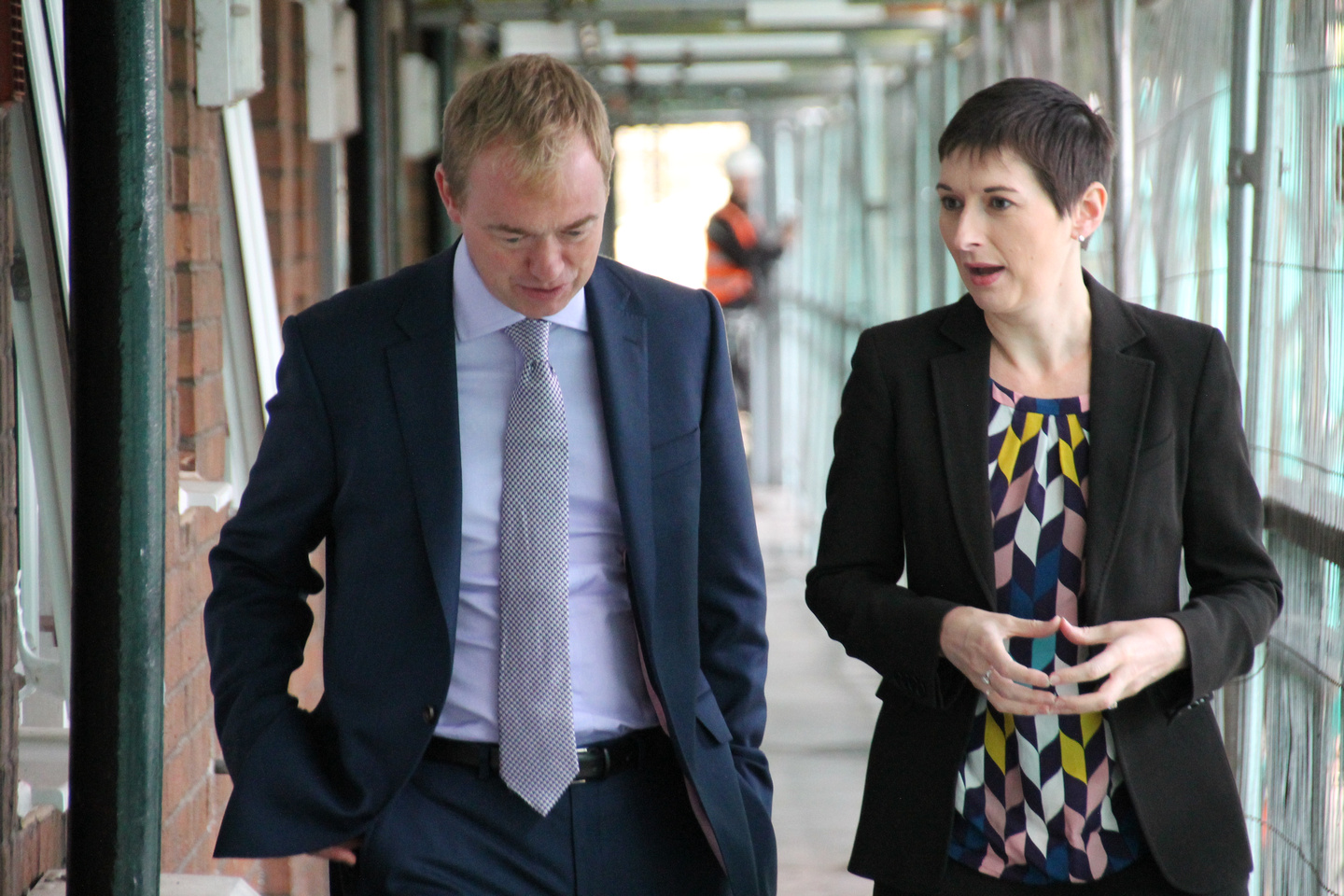 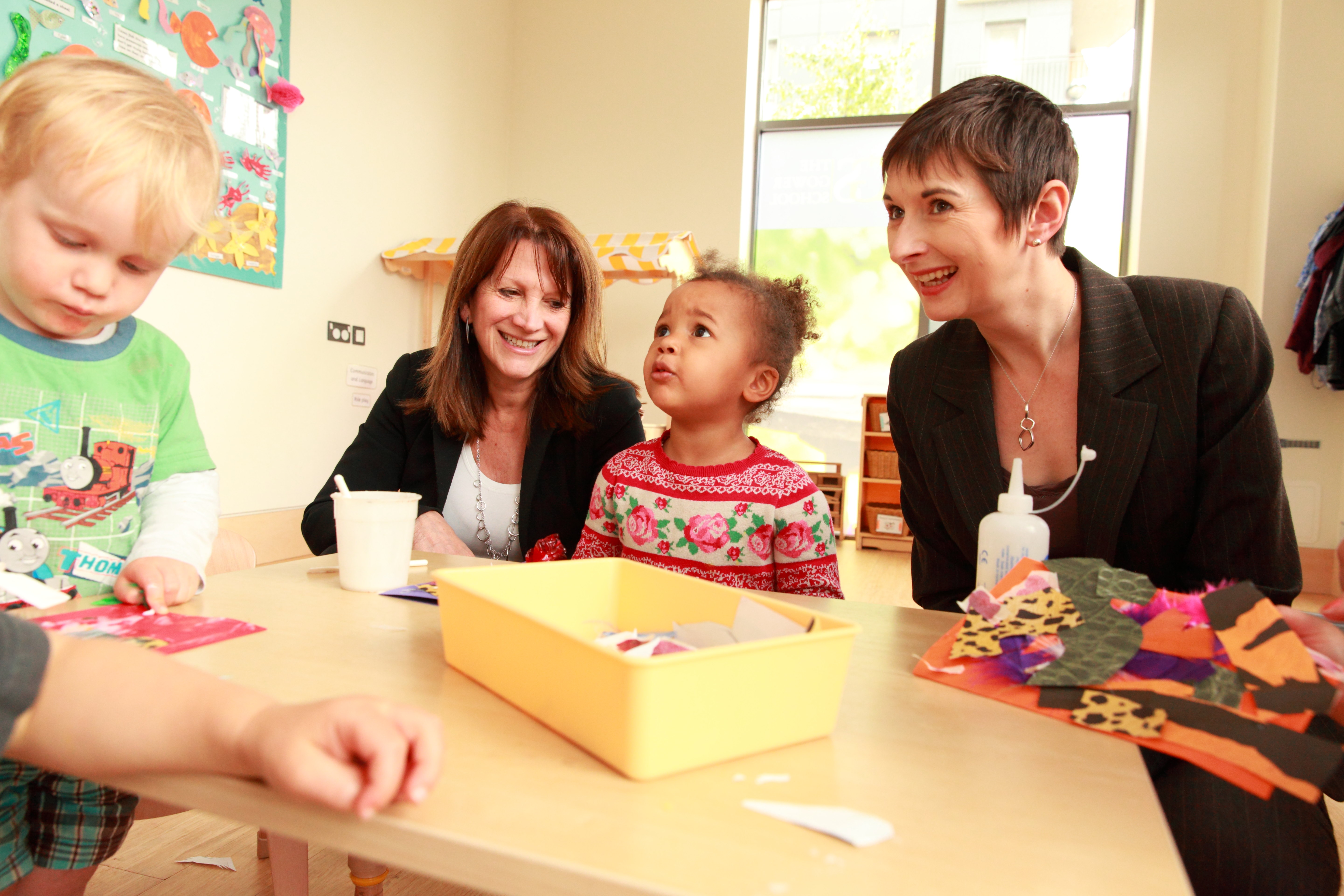