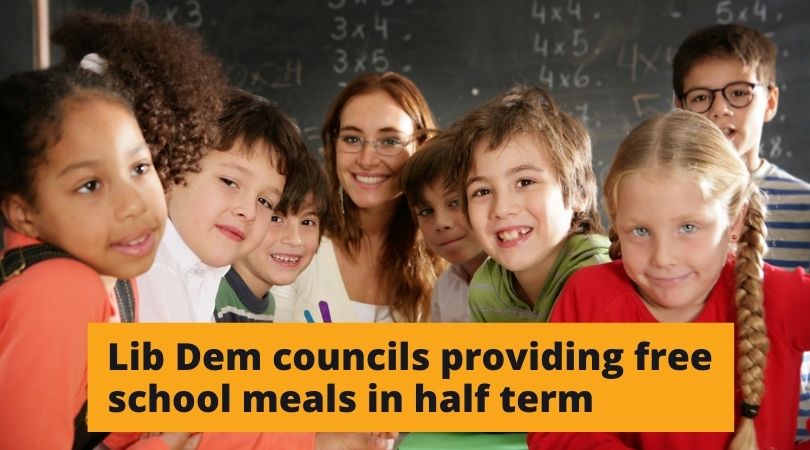 Liberal Democrat-run councils have stepped up to provide free school meals for hungry children after the Government voted against extending the scheme to the holidays.

Richmond and Kingston borough councils are setting up schemes to help families through half-term and Christmas holidays, and Sutton council have confirmed they are also working on a scheme to support families and ensure no child goes hungry.

London Liberal Democrats have today confirmed Luisa Porritt as their Candidate for Mayor of London in the 2021 election.

In her first comments as the candidate, Luisa Porritt described London as at a “crucial moment” and said she would bring “big ideas and urgent action” to secure its future. Her ideas include putting “homes in the heart of the city” and reshaping London so that its “600 neighbourhoods” lead the recovery.

Caroline Pidgeon, Liberal Democrat London Assembly Member, responding to the announcement today by Andy Byford, Transport for London’s Commissioner, that Thameslink stations will be added to the Tube map by Christmas said, “This is an incredibly welcome decision and it is a change that I have long advocated."

Munira Wilson MP has spoken out against BA’s policy to ‘fire and rehire’ its employees in Parliament.

Munira said: “I’m sure, like me, she’s had many heartbreadking stories from her constituents who have been treated appallingly by this nation’s flag carrier. So will she call on her own frontbench to ban this fire and rehire policy that they are using?

Caroline Pidgeon, Liberal Democrat London Assembly Member, commenting on today’s news about the further delayed opening of Crossrail said “Covid might partly explain these latest delays, but they are only part of the picture as even Crossrail admits." 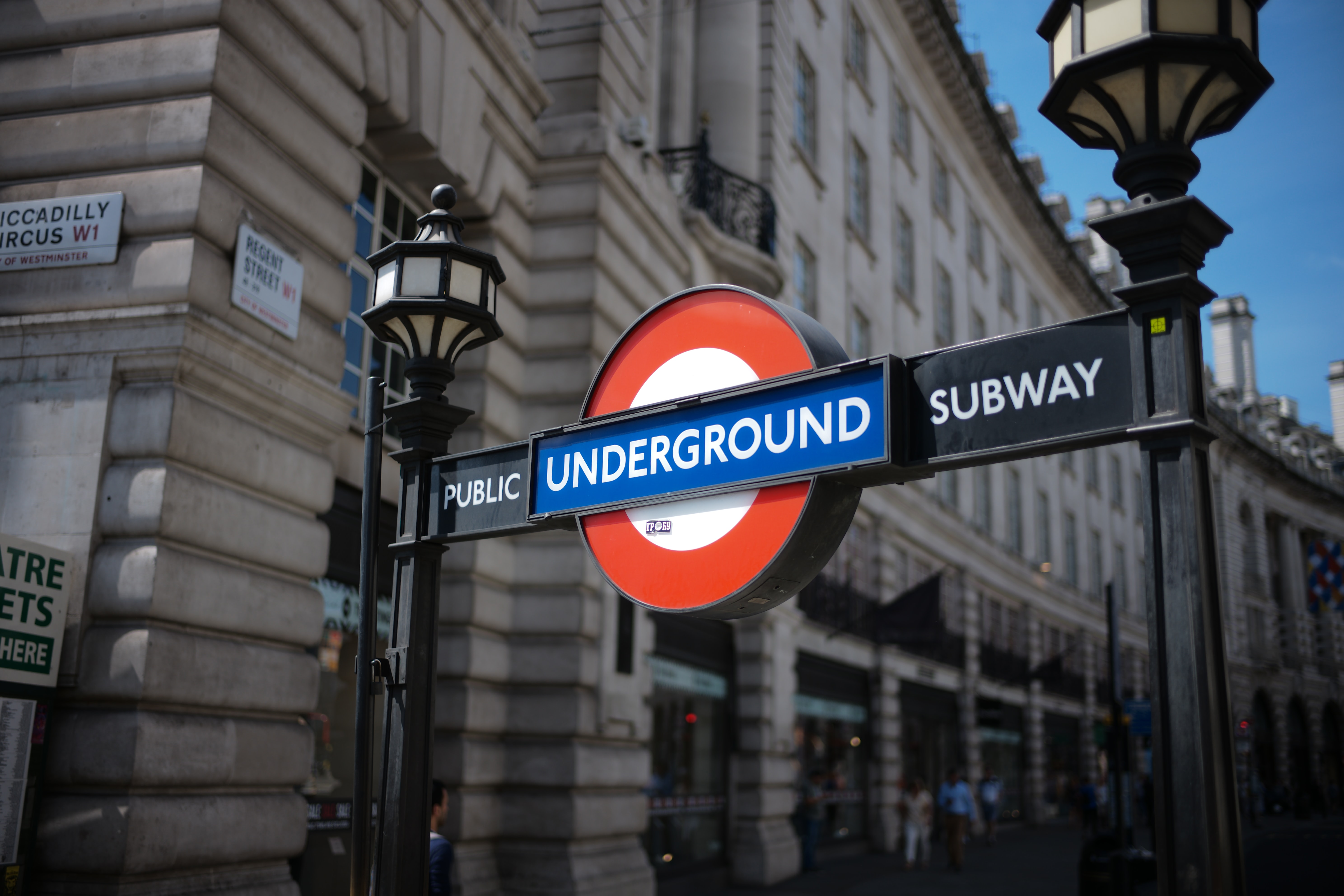 Caroline Pidgeon AM, Liberal Democrat London Assembly Member, commenting on the announcement of the further delayed opening of Crossrail said:

“We should never forget that the central section of Crossrail was promised to open in December 2018. It is now clear that we’ll be lucky if it opens by the end of 2021.

“This further delay is terrible news, for passengers and London’s businesses. The hole in TfL’s budget is also set to become even bigger.

“Only in June the Chair of Crossrail was publicly claiming to ‘meet or beat’ the opening date of Summer 2021. Clear answers are now needed as to why such claims were made just a few weeks ago. The lack of honesty about the real progress in completing Crossrail has been staggering.

“It is time Sadiq Khan ensured Londoners were no longer peddled misleading claims on Crossrail.”

In London, Benita is launching the "Calling with Kindness" initiative as part of the nationwide Coronavirus Community Taskforce established by the Liberal Democrats. Thousands of party members and supporters in the capital will be involved in identifying those in need and taking part in community efforts to protect the most vulnerable in society