“"I hope the government will recognise widespread hostility to Heathrow expansion and say 'no' to a third runway."

"Those are not my words, but those of our current Prime Minister back in December 2008."

Government funding cuts to local councils have resulted in a threadbare patchwork of enforcement against London's rogue landlords, according to data obtained by Liberal Democrat London Assembly Member Caroline Pidgeon. 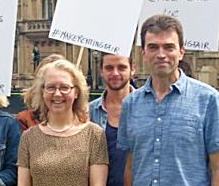 om Brake MP will join Generation Rent and Liberal Democrat Peer Olly Grender to protest for stronger rights for renters.The protest will be taking place on Thursday 13th October outside College Green followed by the presentation of the petition at the Department for Communities and Local Government.  It will also be attended by Shelter and The Debrief, who will be presenting their Make Renting Fair petition with over 270,000 signatures to Housing Minister Gavin Barwell. The purpose of the protest is to highlight the difficulty that many renters face with unfair charges, rent and agency fees.

“Having long supported and campaigned for the Rotherhithe to Canary Wharf pedestrian and cycle bridge I am delighted that the Mayor is now committed to accelerating this project.

Cllr Andrew Lomas has quit as deputy Leader of the Labour group on Kensington & Chelsea Council, and will now sit for Colville ward as a Liberal Democrat.

Following the three major party conferences, Cllr Lomas said: “Faced with a Conservative Brexit Government retreating to base nationalist rhetoric, I am not prepared to be complicit in the Labour party’s silence. I’ve left a party only interested in talking to itself, and joined the Liberal Democrats. 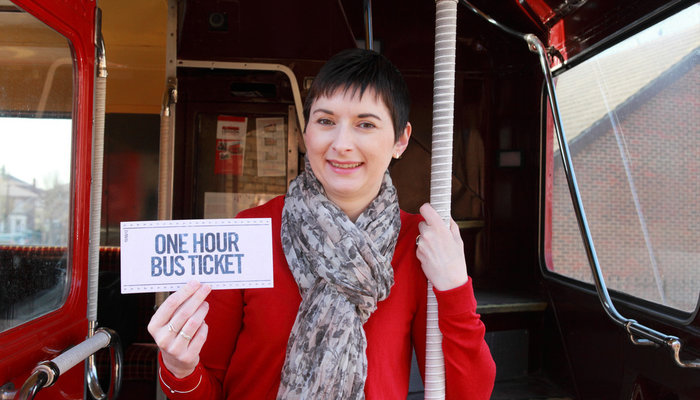 Caroline Pidgeon and the London Liberal Democrats welcome the adoption of a One Hour Bus ticket, which the party has campaigned to introduce for over a decade. 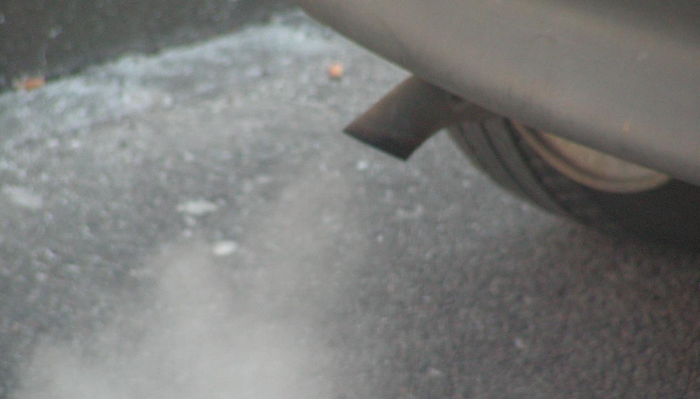 Caroline Pidgeon has responded to the Mayor of London's consultation on proposals to improve air quality in London. 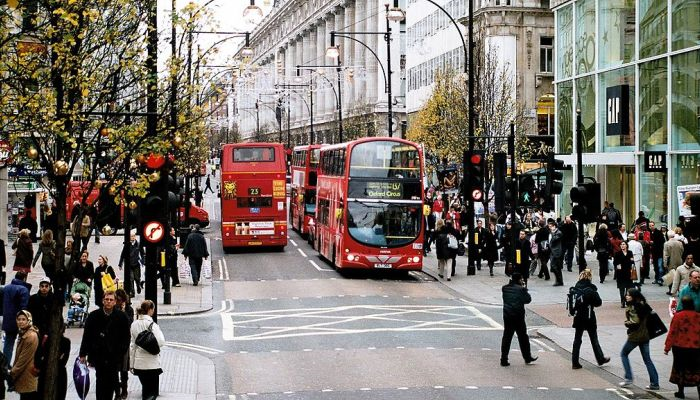 Oxford Street could be pedestrianised by 2020 is the claim being made by the Mayor of London’s office this week.

Pedestrianising Oxford Street has for many years been advocated by the London Liberal Democrats. 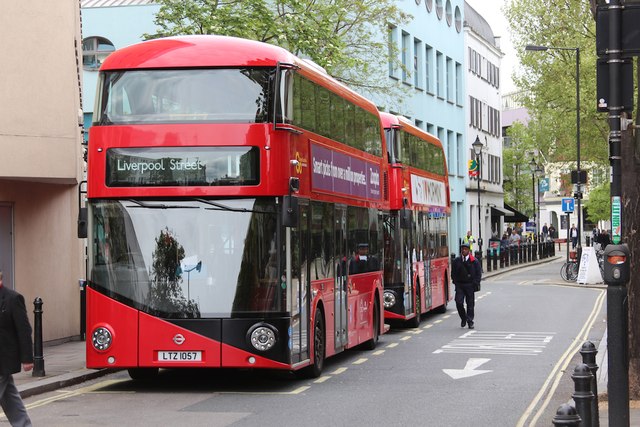 Caroline Pidgeon, Liberal Democrat London Assembly transport spokesperson, commenting on the announcement today that conductors will be removed from the six routes (9, 10, 11, 24, 38 and 390) that currently operate on new Routemaster buses, starting from this September said:

“The whole point of the new Routemaster buses was that you could jump on and off them.  This was their raison d'être.

“The reality is that the new Routemaster buses were horrendously expensive to purchase and have been plagued with faults, including overheating in the Summer months and serious problems with their batteries.

“London is now burdened with buses which it will struggle to sell as second hand to any other city in the UK, let alone around the world. London has traditionally benefited from having the most modern buses on its roads.  Sadly these new Routemasters will now have to remain on London’s roads until they are only fit for scrappage. We will soon be left behind many cities in the world which are rapidly adopting 100 per cent electric buses.”

“London has paid and will continue to pay an incredible price for Boris Johnson’s obsession with the new Routemaster bus.”

“The level of service provided by Govia Thameslink Railway in recent months has been appalling, there is simply no other way to describe the service that I and so many other people have faced in recent weeks.

“Their service has led to immense inconvenience for thousands of people and families across south London.  With only 3 trains over the morning rush period and in the evening on some routes, many parents will struggle to reach their childcare on time, causing even more stress”

“I have repeatedly asked for information about the level of drivers they employ, how many are in training and how many they actually require to run their full timetable without relying on the use of overtime. The fact that this information has not been provided to date speaks for itself.”

“By drastically reducing their timetable Southern trains are simply taking the easy option for themselves at the cost of everyone else.  And this is on top of the many cuts to services passengers using London Bridge have faced over the last few years.

“I hope that before long Southern train services are taken over by London Overground.  In the short term the company must provide details as to when it will end its much reduced service and when it will have enough drivers to drive their trains.  The company should also sort out its poor industrial relations.”