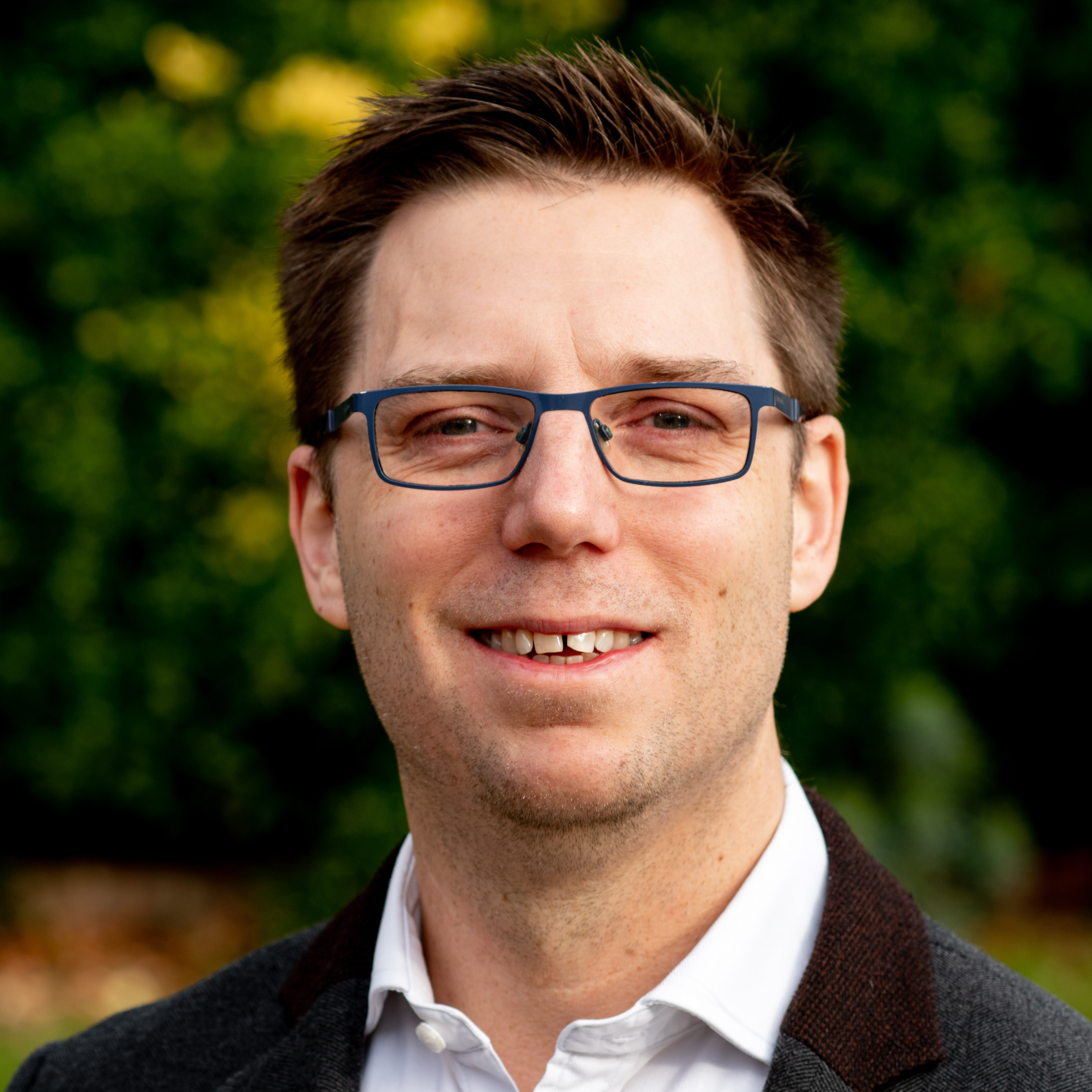 Rob is third on the London Assembly list and has been a leading figure to stop Brexit, and then to get a good deal, working as a senior strategist for the Best for Britain campaign from 2017 - 2020.

Rob’s an expert on fighting fake news, and protecting privacy. He helps progressive organisations counter the lies that circulate on social media and the internet, and has even taken his fight for the truth to Russia! Rob has exposed breaches of privacy by Facebook.

In Brixton, where he lives with his wife and daughters, Rob led a successful campaign to get a drug treatment centre built. He believes in treatment and support for addicts, not criminalisation – an approach that also results in lower levels of violent crime.

Find out more about Rob's campaigning on his Facebook page.