Caroline Pidgeon has described the Mayor’s consultation on Met Police Services as ‘shambolic’ after the details of important public meetings were finally published - almost eight weeks after the consultation started. 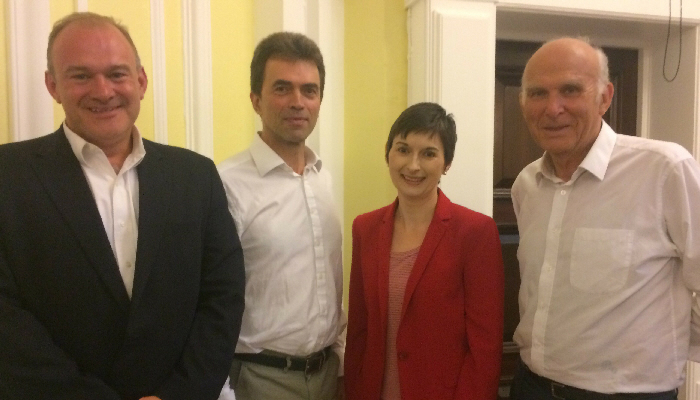