Zac's plan is nothing but an un-costed wishlist

Contrasting her former role as chair of London's transport committee with Goldsmith's lack of transport experience, Caroline said: "Zac Goldsmith's transport manifesto appears to be an uncosted wish list.  Not only does he shoot down his own green credentials by supporting the Silvertown road​ tunnel and more road expansion there is also no mention of how he is going to pay for any of these promises.  He makes no mention of any fare rises, and he appears to be relying on government to keep on funding London's transport network. 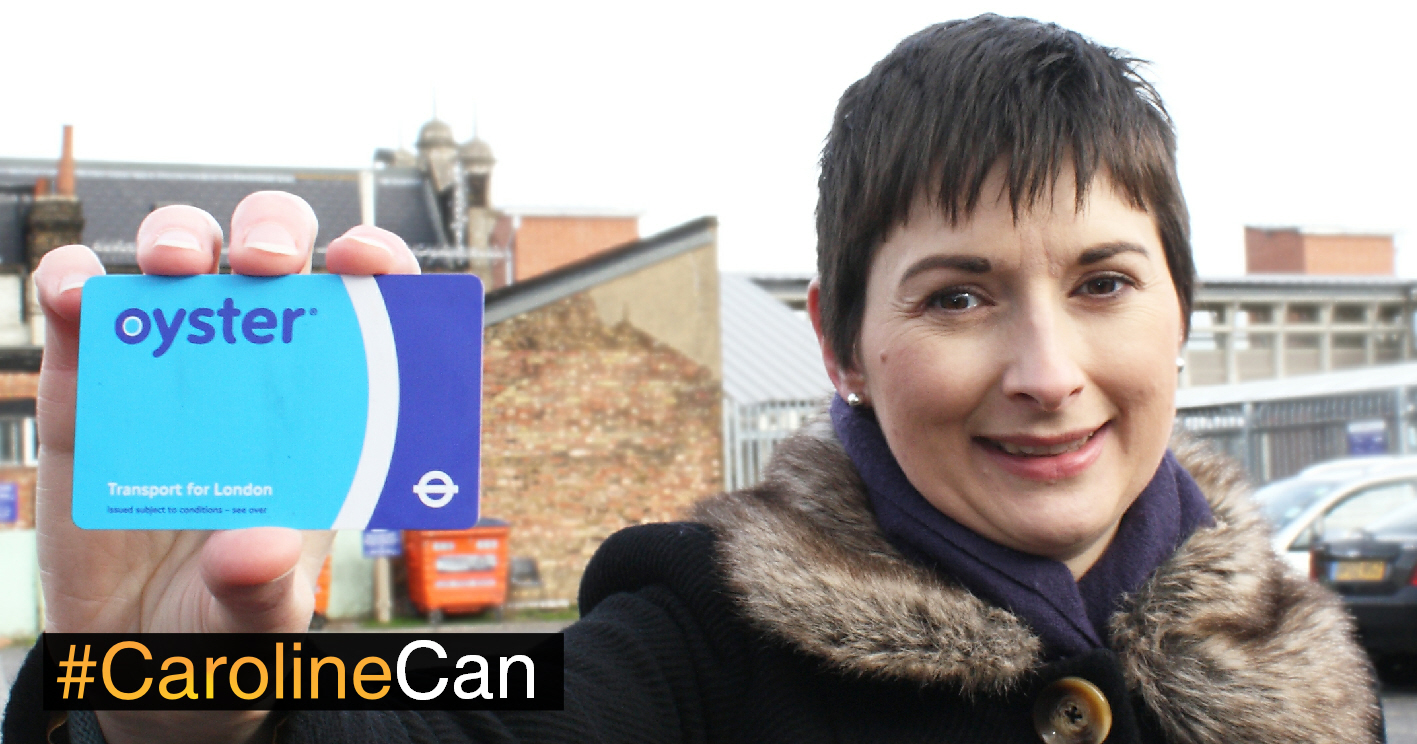 "Those of us with the experience of dealing with government know that the Treasury is expecting Transport for London to pay its own way and rely less on central grants.  I am surprised that Mr Goldsmith appears either not to know this, or has deliberately ignored the messages coming from George Osborne."