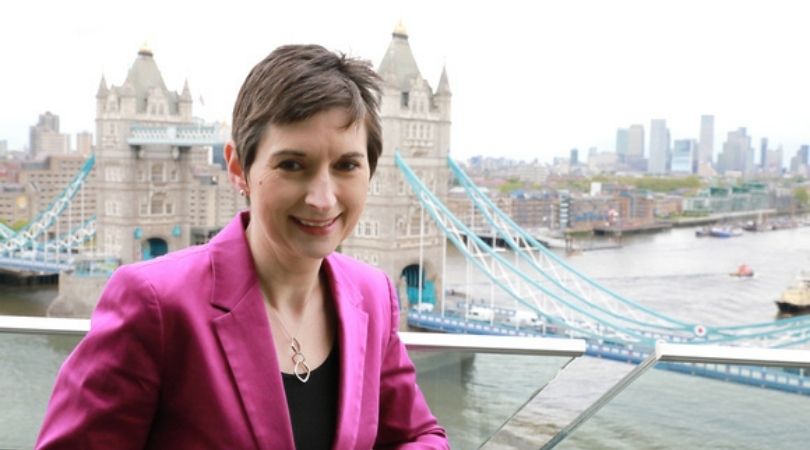 The London Assembly has unanimously backed Caroline Pidgeon's call for tactile paving at all the capital's stations.

On 26 February 2020, a blind passenger tragically died after falling from platform 1 of Eden Park station in Beckenham.

Lib Dem Assembly Member Caroline has consistently championed transport accessibility, and brought a motion calling on Mayor Sadiq Khan to use his influence with Network Rail to ensure the remaining Crossrail and London Overground stations have tactile paving installed on all platforms.

Caroline said: “It is nothing less than a scandal that one third of train platforms in London and around the country are so unsafe, especially for blind and visually impaired people.

“The ability to travel safely and independently is a basic right. The vital importance of tactile paving has been overlooked for far too long by the rail industry with sadly fatal consequences.

“We now need to ensure urgent action is taken. It is vital that within no more than four years every station in London and around the country has the basic safety measure of tactile paving.”

Between 9 and 15 per cent of people falling on railway tracks are blind or partially sighted, and around one third of Network Rail platforms across the UK do not have tactile paving.

The Royal National Institute for the Blind said: "Well done Caroline on the success of your motion to install tactile paving in all London stations within 4 years. Thank you for your tireless work on this issue."