The roles taken on by the four Liberal Democrat MPs in London are:

Ed said: "We're now ready to form a government We have a great team to get the UK back on track, restore confidence, stop Brexit, and tackle its causes."

Chuka said: I'm absolutely delighted and honoured to have been appointed by Jo Swinson as the Lib Dems' new Shadow Foreign Secretary, scrutinising the work of Dominic Raab and the Foreign Office.

Tom said: "Very pleased to be continuing in my role as Lib Dems' (anti-)Brexit spokesman. Also very much looking forward to sparring with Michael 'I emphatically do not want to run the risks that leaving without a deal would involve' Gove!" 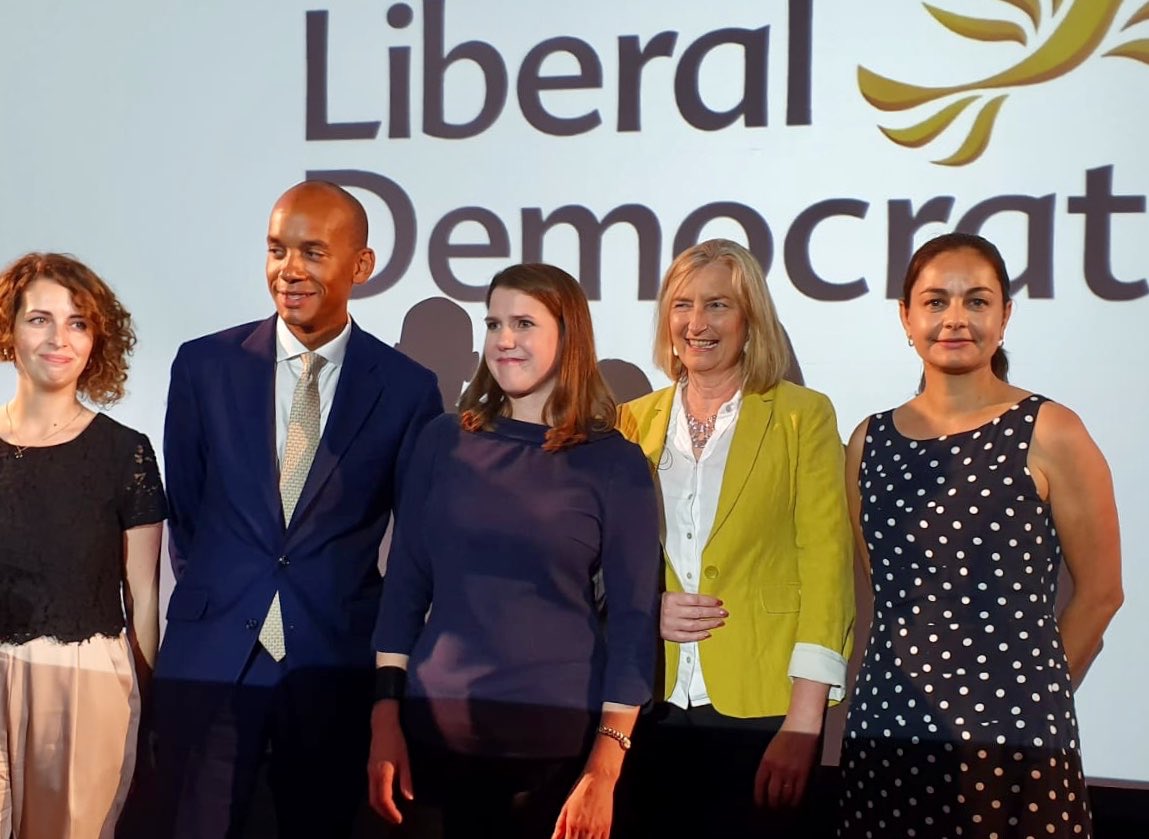 Jo, who became party leader in July, said: “I am proud to announce my new Liberal Democrat Shadow Cabinet to stop Brexit.

“Given the threats from nationalism and populism, more than ever before, people are crying out for a new vision for our country.

“This new team will take the fight to this right wing Conservative Government and provide, where Jeremy Corbyn’s Labour party have been absent, the real alternative our country needs.

"This is also a team ready to offer the solutions to the big issues people face, to lead the Liberal Democrats as the strongest remain party into a General Election, and to win a People’s Vote.”

We're not here to play. We are ready for government. We will #stopBrexit.https://t.co/sop9wsc5St