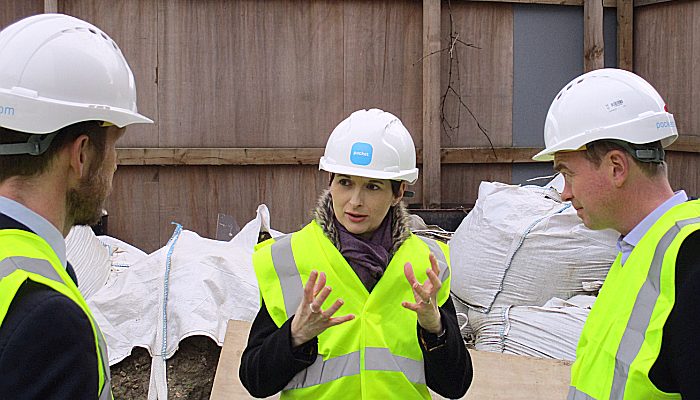 “Today’s announcement is quite frankly a damp squib compared to what Sadiq Khan promised Londoners before the election.

“The Mayor’s manifesto was quite clear that he would set an ambitious target of 50 per cent of new homes being genuinely affordable.

“Yet in today’s announcement the Mayor is in reality ensuring a cap of 35 per cent affordability is set on all future developments in London.   I fear over the next few years many developments will fall far short of even this figure.

“The difference between what Sadiq Khan promised Londoners and what he intends to deliver is a massive let down to Londoners.”