London at the heart of the EU 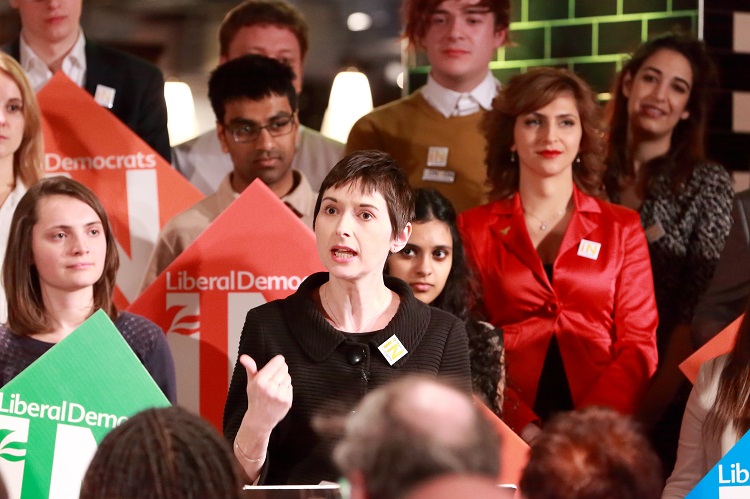 The UK’s membership of the EU is a major draw for international companies setting up offices here.  100 of the world’s largest 250 companies have chosen London for their global headquarters.The role of the City of London as a global financial centre would be under real threat if the UK was no longer part of the EU.  Completion of the European digital single market alone is estimated to be worth an additional 4% on European GDP.

In addition, over the last decade the European Investment Bank has provided more than £7.3 billion for investment in London, at a lower cost than on open markets.  The largest element was £6.1 billion to transform transport across London – feeding through ultimately to lower fares – including £1.5 billion for Crossrail tunnels and trains, and funding investment in the East London Line, London Overground, DLR, station renewal at Bank and Victoria and the cycle super highway network.

This is why Caroline is leading the campaign to keep London in Europe and at the heart of the European Market.

Click here to sign the petition and show support for Caroline's campaign to keep London at the heart of the European Union.