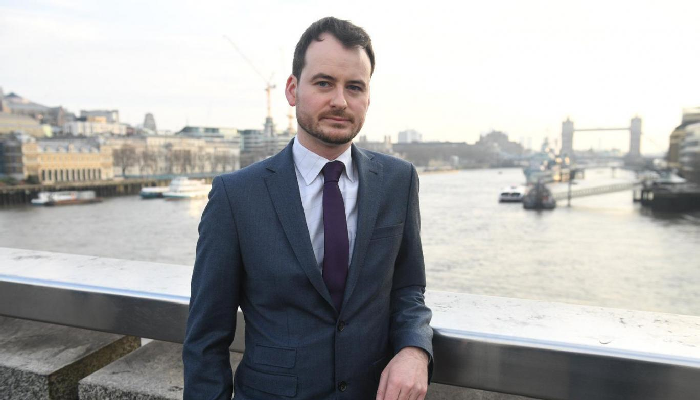 “I have been passionately pro-European as long as I can remember but, after a three-line whip for Brexit, I cannot see Labour any longer as an unambiguously pro-Europe party,” said Andrew, who chairs the Pensions Committee on the Council.

“That is not something I can agree with. It strikes at  the very essence of why I got involved in politics.”

More and more people are joining the Liberal Democrats every day to fight the Conservative's Hard Brexit agenda.

You can join our fight to keep London open, tolerant and united here.