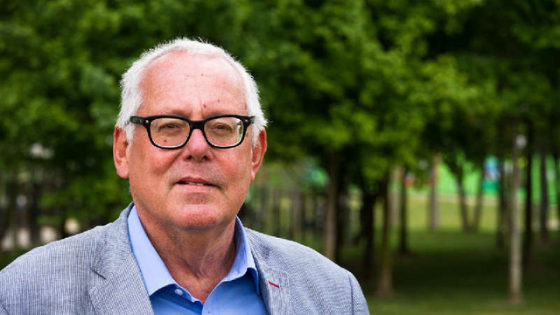 Jonathan is a writer, lecturer and broadcaster.  He has stood for election for European Parliament several times, notably coming within 0.6 percent of winning a seat in 2004. He is currently Chair of the Liberal International British Group.

He covered the European Parliament as a journalist and lived in Brussels for 8 years. Jonathan speaks several European languages, teaches at SOAS and is a political correspondent for six Arab TV channels.