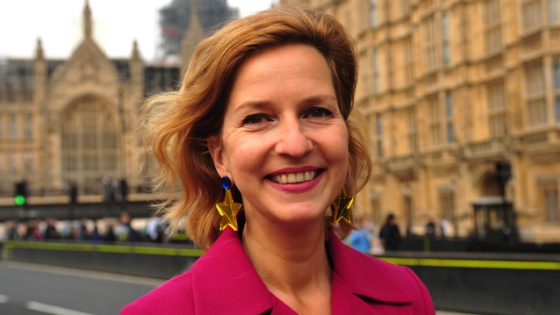 Irina is a German and UK citizen and has lived in London since 1996. She has a Master in Public Administration degree from Harvard University and has worked as a competition lawyer for the European Commission, the United Nations and other international organisations. She is also a civil rights activist with a special interest in migration and refugee issues.

Irina was elected to the European parliament in May 2019. She is currently the parliamentary candidate for Hammersmith as well as a GLA list candidate for 2021 London elections. She has campaigned for Remain since 2016, having attended all three People’s Vote marches, European Movement events and many more.