I have always loved learning about other religions. When I was at school, Religious Education was my favourite subject and my first role as a primary school teacher was as RE co-ordinator, working with the local authority on how to teach the subject in the Wandsworth schools.

I remember some parents wanting to pull out of RE lessons because they felt the school may try to indoctrinate the children to other religions. However, after inviting parents to see how we taught RE lessons, they saw how teaching about other religions was incredibly empowering and helped greater understanding of each other. I have been lucky to teach in some incredibly diverse schools. Every RE lesson meant that each child could ask questions and learn about each other’s culture and faith. It brought so much love into the classroom and often I felt that this was the best way forward for us to help end racism and prejudice.

But sadly, news about racism and religious hate crime is never far off the news. According to Home Office statistics, nearly half of all religiously aggravated hate crimes are targeted towards the Muslim community, despite only being 5% of the population. In the last 12 months, 70% of Muslims have experienced religious hate crime. I mention the Muslim community specifically, because it is Islamophobia Awareness Month this November and because this type of hate crime has been highlighted by racism faced by the Muslim cricketeer Azeem Rafiq.

Rafiq’s case was triggering for many British Muslims like me. It was disturbing to hear how Rafiq had alcohol poured down his throat at the age of 15, and then years later drinking with his team mates so that he could fit in. The case also raised the issue of “banter” being an excuse for racism. The legal team who investigated the accusations made against the Yorkshire Cricket team said the term “*aki” was good natured, and the fact that Rafiq was offended only amounted to harassment under the Equality Act. Well, then something is seriously wrong with the law if this term isn’t considered racist. It has been a racist term since my dad had been called it back in the 70’s – have things really not changed since then? 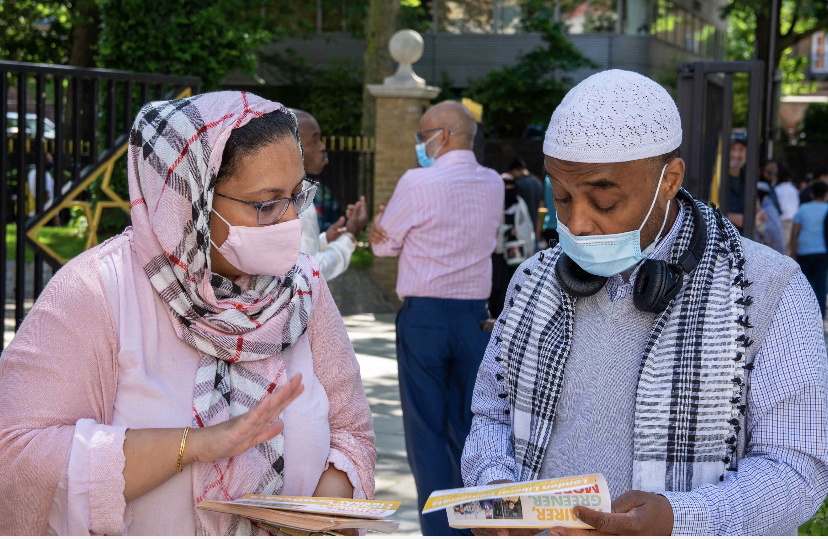 Maybe we need to keep learning and educating. I’m proud that many schools still prioritise teaching RE, but the pressure on league tables and SATs results mean that sadly this important subject can be dropped in a busy week. This is why I am so glad that we have just celebrated InterFaith Week. This is a chance for places of worship to open its doors to welcome all, and for gatherings and celebrations to take place with all faiths and none. I had the honour of attending a Shabbat Shalom service this week at Wimbledon Synagogue with Cllr Paul Kohler, where we broke bread together with other representatives from other faith groups, including the Muslim Women of Merton and Faith in Action. But it doesn’t have to happen just in this week, the Remembrance service in Southwark Cathedral that Caroline and I attended had speakers from the Sikh, Hindu, Muslim and Jewish communities, a true spirit of coming together.

Visiting places of worship can be incredibly valuable. I’m proud that London Liberal Democrats have been working hard to reach out to all religious groups in their own areas. I have visited mosques with local groups, celebrated Tamil festivals in Kingston and Merton, and recently began a faith tour of iconic places of worship in London. After visiting Regents Park Mosque with Ed Davey just before Eid, I also visited Neasden Temple with Cllr Anton Georgiou and Cllr Nancy Jirira before Diwali. Visiting a place of worship during a special festival is always a good idea - it means that you can use recent images of your visit to wish greetings on their celebration, which gives the message a lot more authenticity.

The most valuable result from visiting places of worship is what you can learn, the bonds that you make and the connections you establish with the wider community. I have often found that we have so much more in common, despite our differences. There is always a warm welcome and very often food when we visit places of worship – sharing a meal at a table can be a hugely enjoyable and ground-breaking experience, providing a flavour of a cohesive and united society in which every individual is valued and treated with respect and kindness. 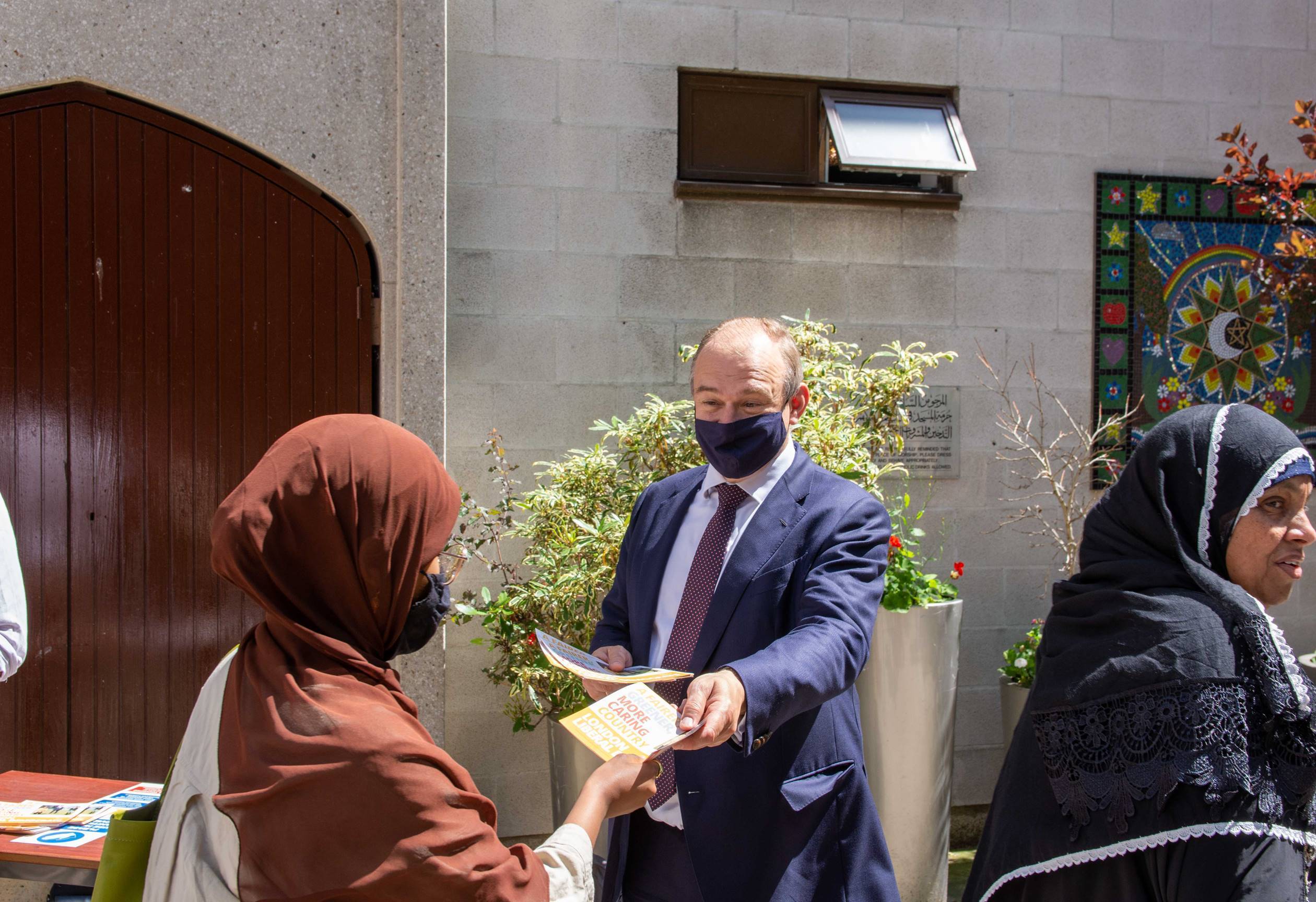 Food always helps us learn from each other. I remember how my father would take us to Blooms in East London for the best Jewish latkas and salt beef sandwiches, and how after every Tamil Chariot Festival there is food offered at the start, during and after the event. Food often brings people together which is why I’m proud to have organised the Lib Dem Iftar and the first interfaith Iftar in Merton when I was elected as a councillor in 2018. Iftars are the meal Muslims eat at the end of their fast for the day in the holy month Ramadan. The Naz Legacy Foundation, the charity I founded, hold annual Interfaith iftars for a 100 young people from all over London from different faiths and none. The first was held by the Archbishop of Canterbury in Lambeth Palace and the iconic selfie that we took there went viral – days after Brexit, seeing the faces of young diverse people from so many backgrounds gave people hope that perhaps there was more unity than division for the next generation.

Despite the depressing news of religious tensions and rising hate crime, I have faith, that friendship and harmony will win.

We have so much in common, even in the way we greet each other:

Peace be with you