Munira Wilson, Liberal Democrat MP for Twickenham, has expressed her huge disappointment about the Government's intention to delay the Environment Bill by at least another six months. 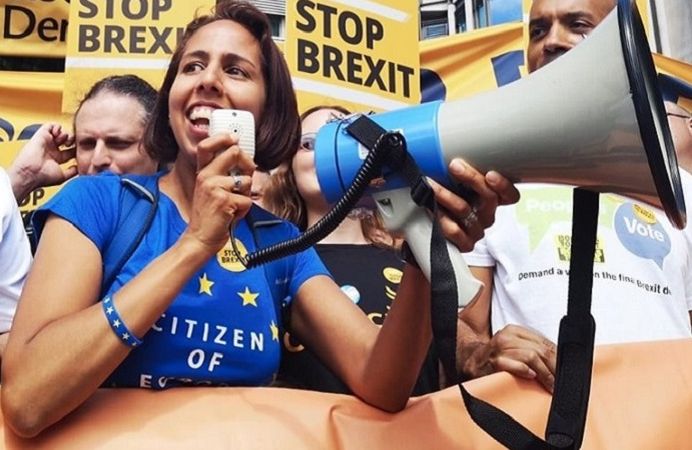 The Government have introduced a motion to delay the Environment Bill by at least six months. This is yet another delay to legislation the Government had declared as “landmark” and “vital” if the UK is to “maintain and improve our environmental protections as we leave the EU.”

“The Environment Bill is absolutely critical if this Government is serious about tackling the climate emergency. We cannot afford further delay to improve environmental protections whilst biodiversity is declining, people are breathing in dangerously polluted air and we are losing our chance to turn this ecological crisis around.

It is all the more disappointing this Bill will be delayed in the year the UK is hosting the COP26, where we are meant to be demonstrating our international leadership in tackling the climate crisis. This is simply not good enough.

“I will continue to press the Government to do better to protect our environment and leave the world in a better place than we found it. Failing to pass this Bill now means further damage, which we cannot afford during this climate emergency.”