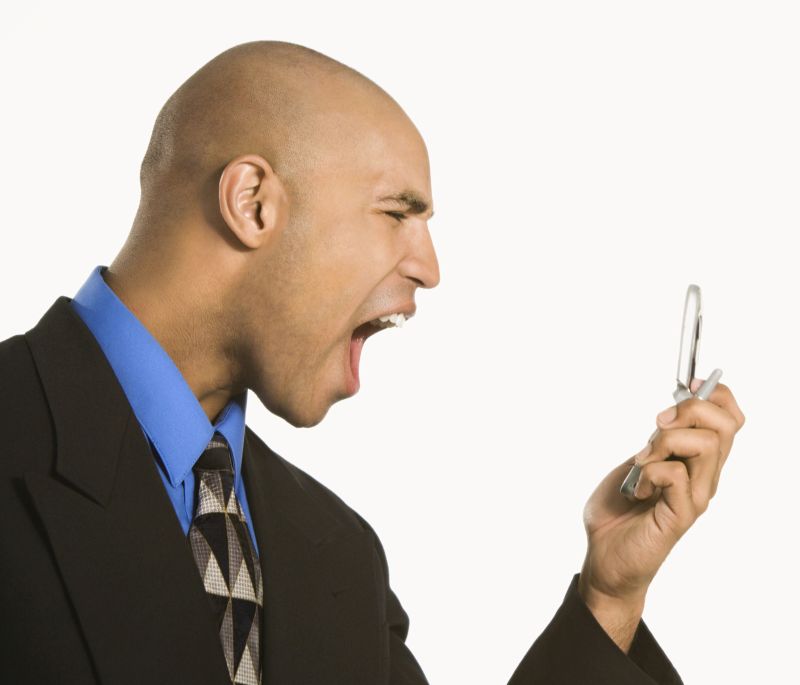 Liberal Democrat MEP Catherine Bearder is pressing for action to scrap roaming charges in the EU altogether by December 2015.

Already charges have been halved from July 1st following Lib Dem campaigns. In April the European Parliament voted to abolish roaming fees in the EU by December 2015 but this now has to be agreed with national governments in the EU Council.

Catherine Bearder said "Halving the cost of data roaming will mean fewer nasty bill shocks and more freedom to use your phone when abroad. But this is just a small step, not the giant leap that we need. That is why I will be making it one of my priorities as an MEP to ensure that roaming charges in Europe become a thing of the past."

Please add your name to our petition to back the Lib Dem plan to abolish roaming fees in the EU by December 2015.