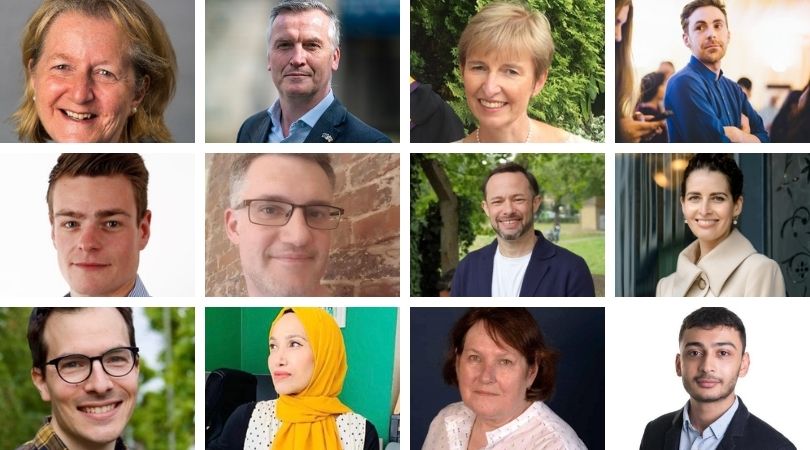 London Liberal Democrats have called on the Government to cancel the planned cut to Universal Credit.

The 1million Londoners who receive UC are set to have their income reduced by £20 per week from the beginning of October - at a time when the cost of living is rising.

Lib Dem council leaders and group leaders have written to Work and Pensions Secretary Therese Coffey to highlight our concerns.

The letter in full

We write to you as Liberal Democrat Council Leaders and Opposition Group Leaders in London, urging you not to proceed with the planned £20 weekly cut in Universal Credit at the beginning of October.

In our city the figures speak for themselves – 1m on Universal Credit, 297K furloughed and one of the highest unemployment rates in the country. It simply does not make sense to pile unnecessary financial pressure on our fellow citizens as we recover from a pandemic. Independent analysis from the Joseph Rowntree Foundation highlights the risk that 500,000 people across the country, including 200,000 children, could be dragged into poverty if this vital uplift is removed. It will have the greatest impact on those families and communities hardest hit by the Covid-19 pandemic and create even greater hardship.

A crisis can occur at any time and councils are in the front line to support vulnerable people with their employment, health and housing. But if this cut goes ahead, it is those same councils who will have to provide extra support from over-stretched budgets to people who have been caught up in this illogical and immoral decision. Levelling up becomes a meaningless concept if you and the government sabotage the safety net of the welfare state.

We urge you to listen to politicians across the political spectrum, from all parties and none, and drop this policy as a matter of urgency. 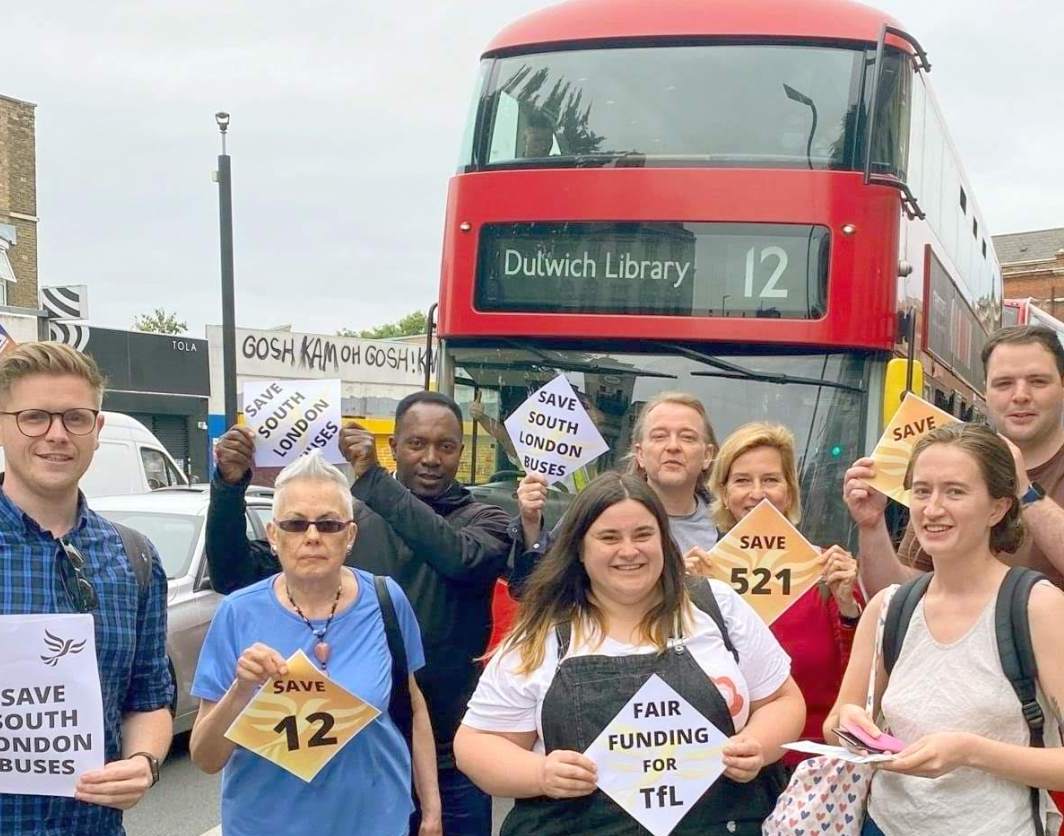