A cycling champion for a cycling city 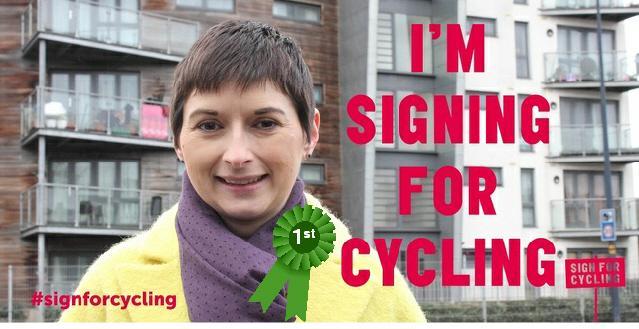 Cycling has more than doubled over the last 10 years and is now an integral part of London’s transport network, but still only accounts for 2% of journeys made in London compared to 13% in Berlin and 48% in Amsterdam city centre. 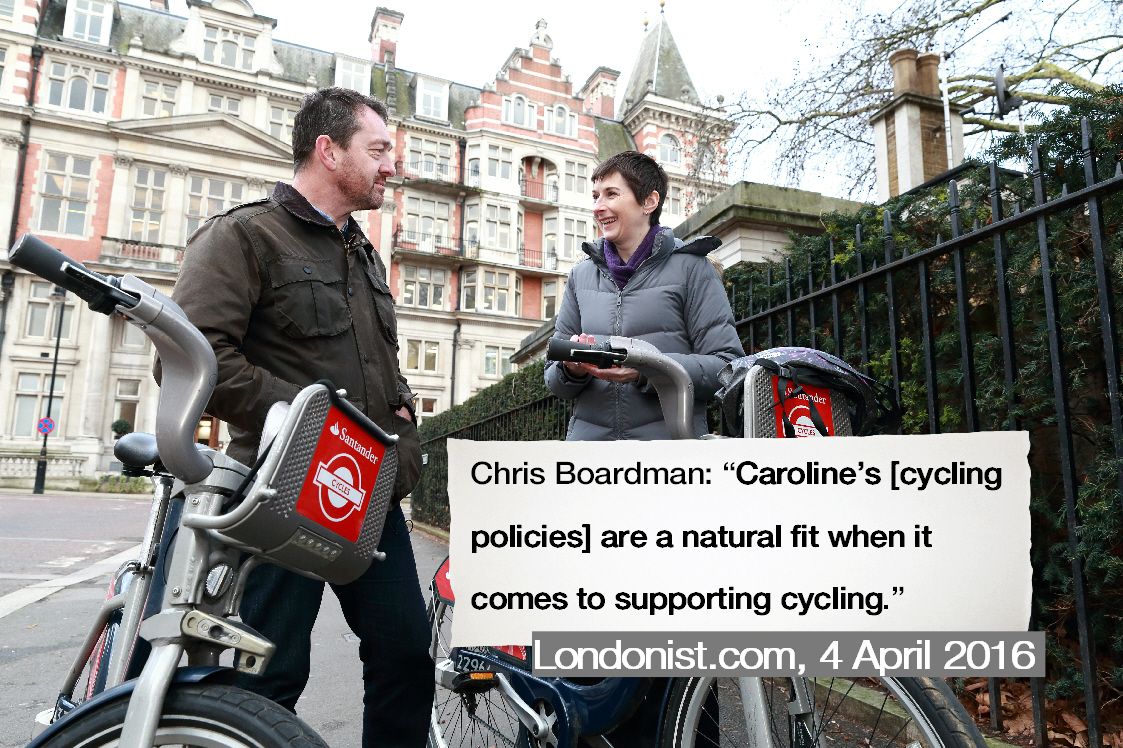