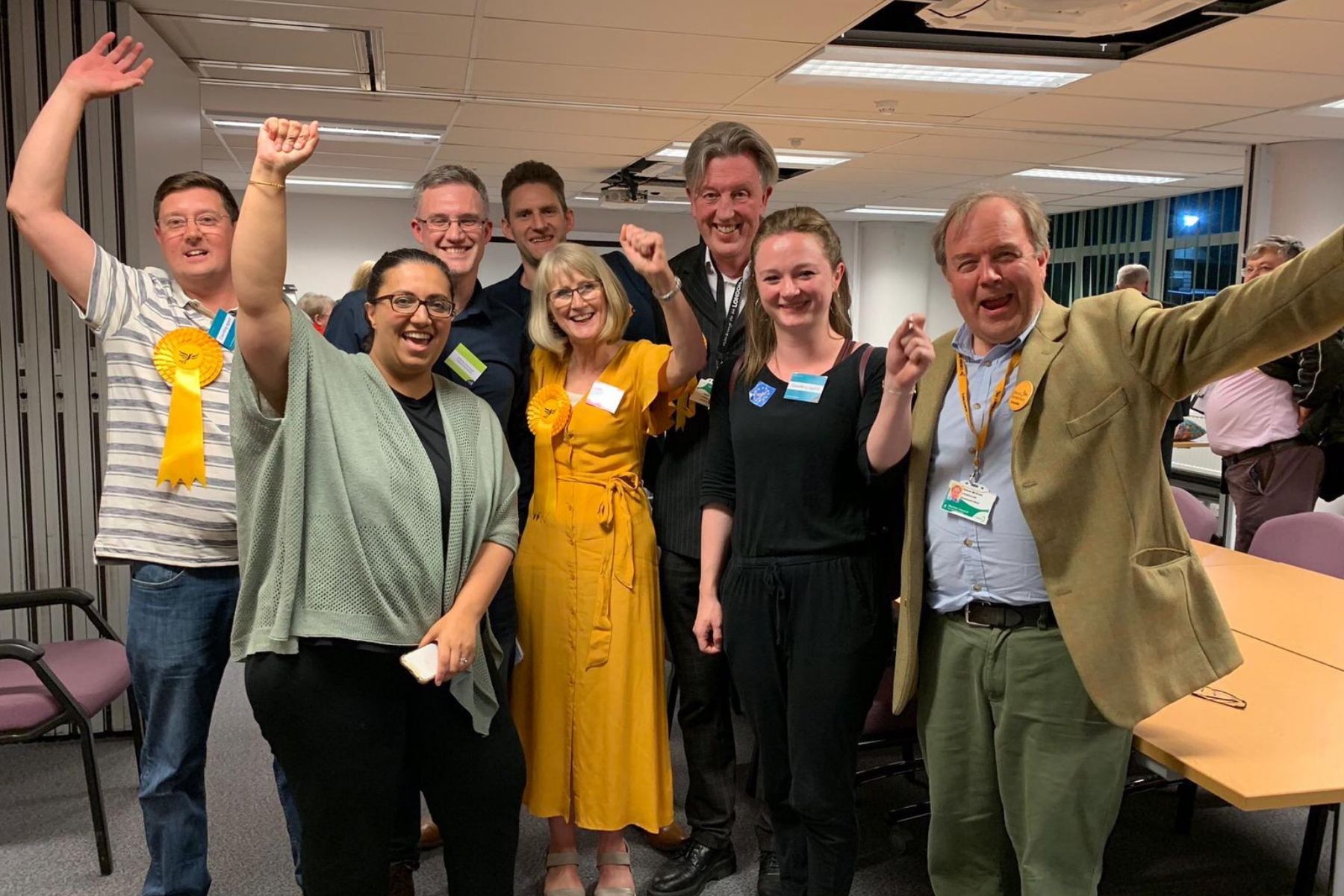 The resurgent party snatched the Cannon Hill seat with a staggering 19% swing from Labour.

The result signifies the first by-election gain for the Lib Dems from Labour for a decade.

A jubilant and newly-elected Jenifer Gould, pictured centre in yellow, said: “I want to thank everyone who voted for me and placed their trust me – I won’t let you down.

“I also want to thank all the Liberal Democrats who helped us run an amazing campaign to pull off such an incredible victory.

“I look forward to working hard for local people and getting stuck in."

Merton-born Siobhan Benita, who is fighting to be London’s first Lib Dem Mayor, congratulated Jenifer on the victory. 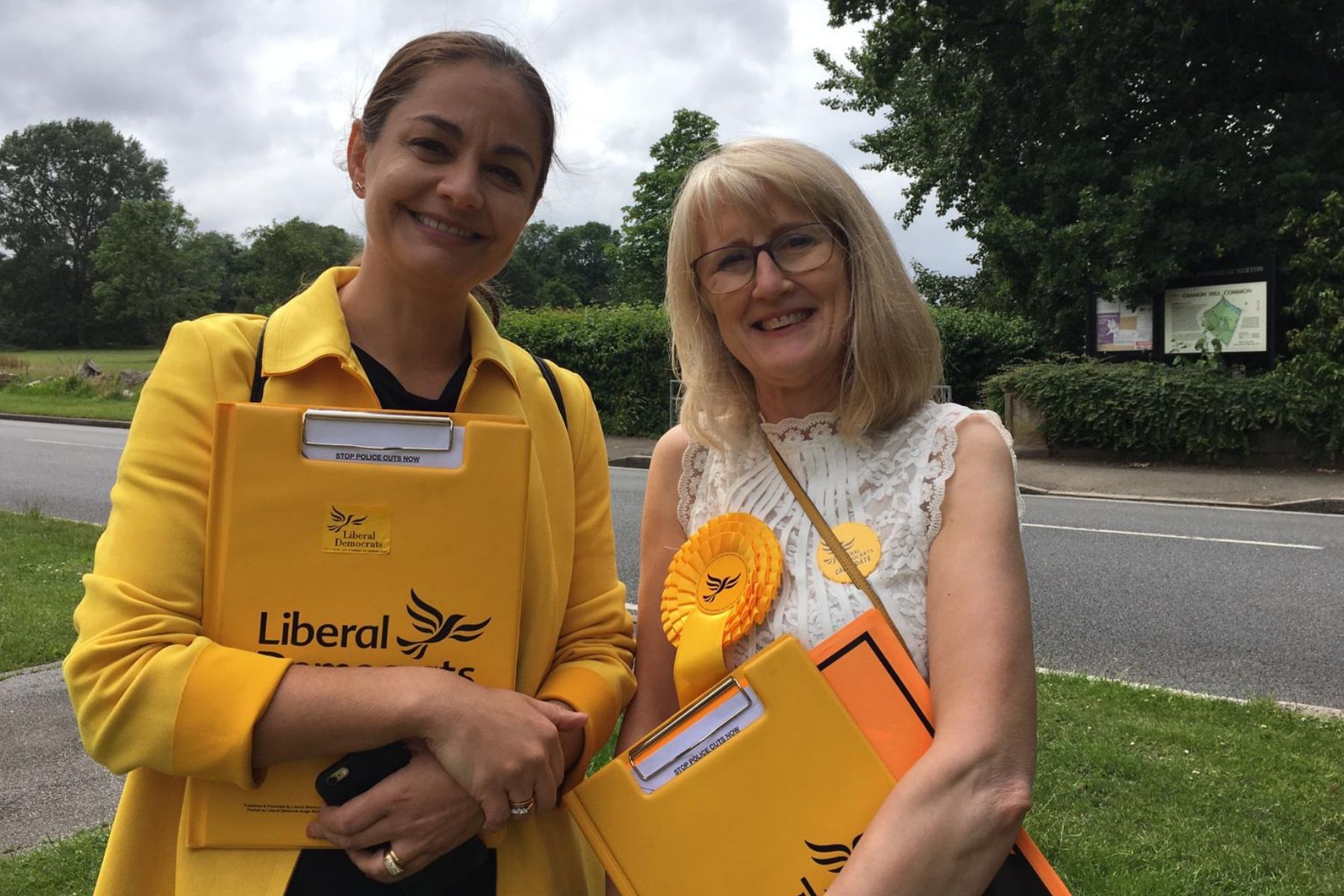 She said: “This is a spectacular result for the Liberal Democrats in Merton – the borough where I grew up.

“Time and again on the doorstep, residents told me they were voting for us, not just because they are tired of the Labour council but because of our clear anti-Brexit position.

“The Lib Dems are the only party representing London’s values and opposition to Brexit.”

In Thursday's other London by-election, Lib Dems also secured a major swing from Labour as Jon Irwin finished a strong second in Wandsworth.

The Lib Dems were the only party who increased their vote after a 14% swing from Labour in Furzedown.