London Lib Dems call for bus services to be protected 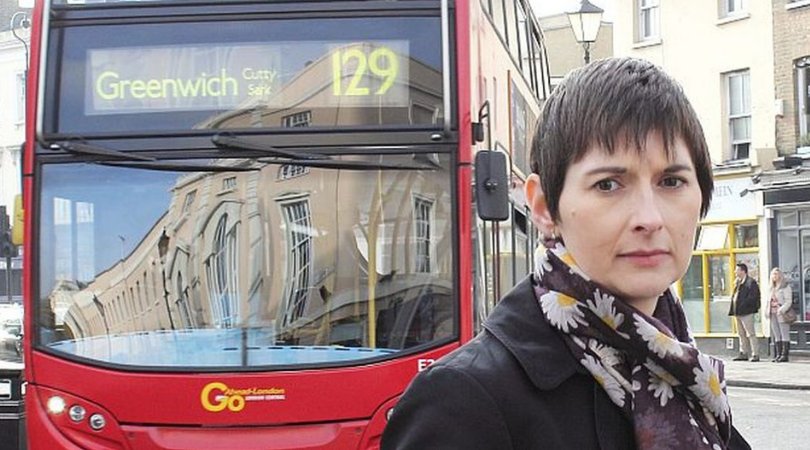 Liberal Democrat MPs, assembly members, council leaders and councillors have called for bus services in London to be protected ahead of a review by the Government later this year.

In a letter to the Minister for London, elected Liberal Democrat representatives set out their concerns over the bus review, which was set as a condition of the latest financial agreement between the government and Transport for London.

London Liberal Democrats are concerned about the review into bus demand planned for July, and are calling upon the Government to delay it until at least September. This would give a fairer and more accurate picture of bus usage, with more people back at work and school, rather than a rushed and hurried exercise starting in less than a month's time.

Buses are at the heart of London, helping people to travel in a safe, affordable and more sustainable way. We need to protect and invest in our bus network so that we avoid the car-led recovery which everybody agrees would be bad for London.

We are concerned that the Government’s bus review in London, as set out in the latest financial settlement with TfL, could potentially lead to reductions in service at a time when passenger numbers are just starting to recover from the pandemic.

According to London Travel Watch, demand for buses in London has outstripped that of train and Tube services during the pandemic, even during lockdowns, which demonstrates their importance as a key mode for essential journeys. Buses are at the heart of London, helping people to travel in a safe, affordable and more sustainable way, and we need to protect and invest in our bus network so that we can avoid a car-led recovery.

As Liberal Democrat MPs, Assembly Members, Council and Group Leaders in London, we urge the Government to listen to passengers, passenger groups and elected representatives on this vital issue.